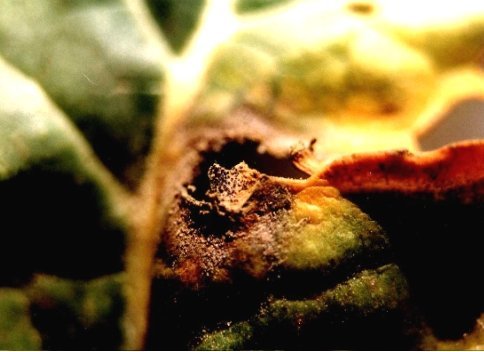 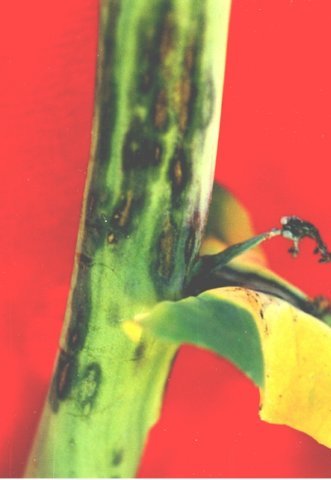 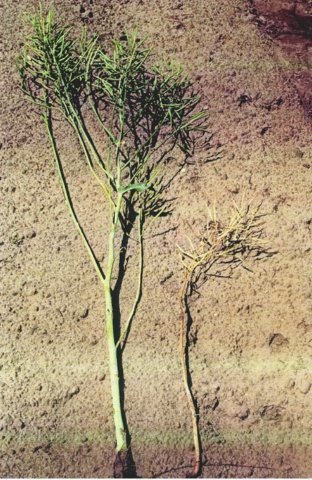 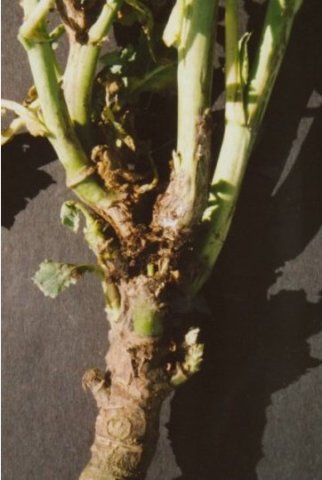 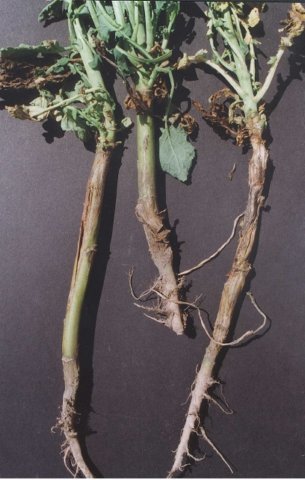 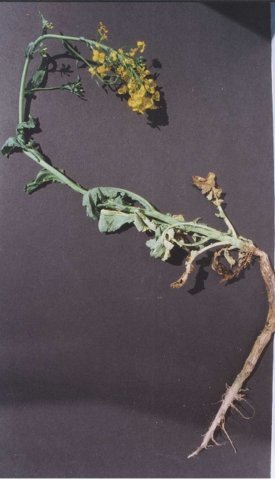 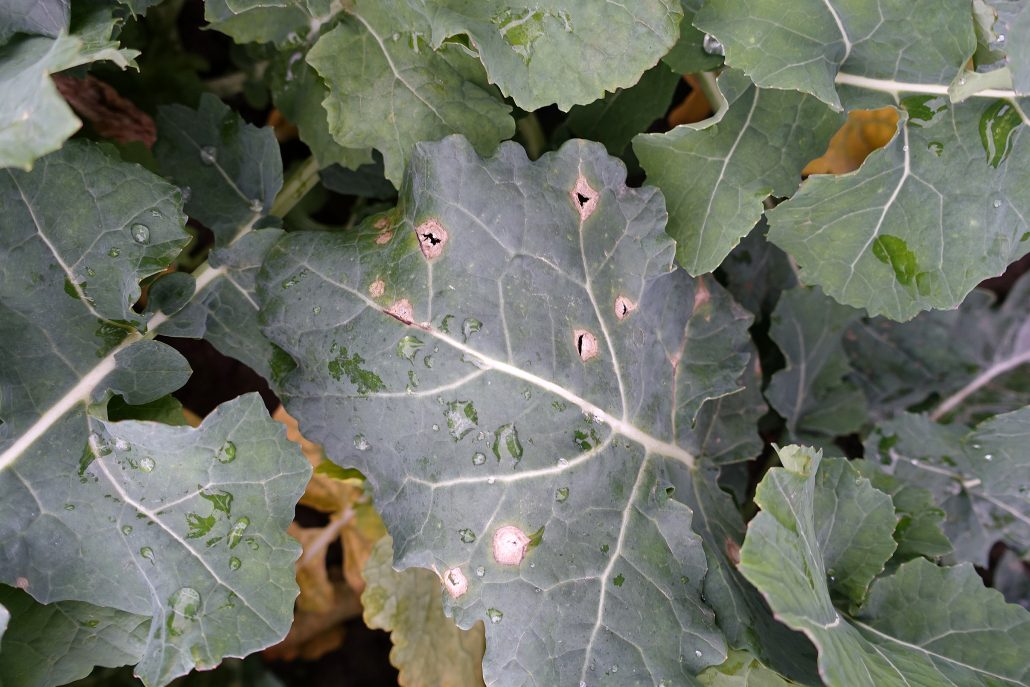 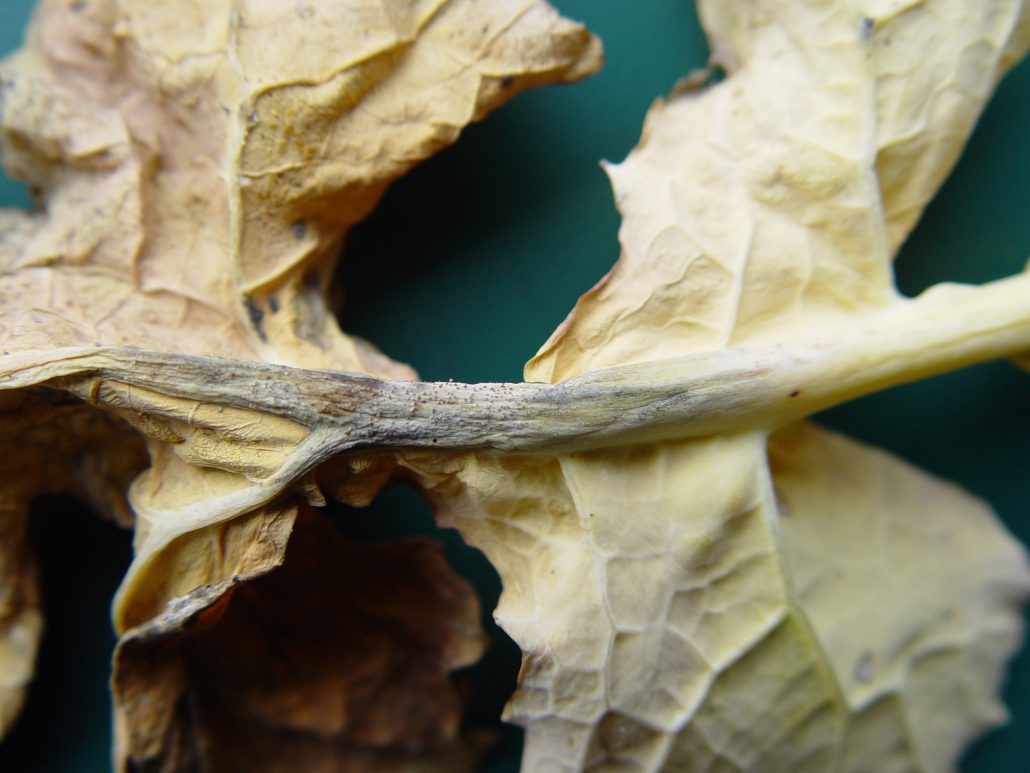 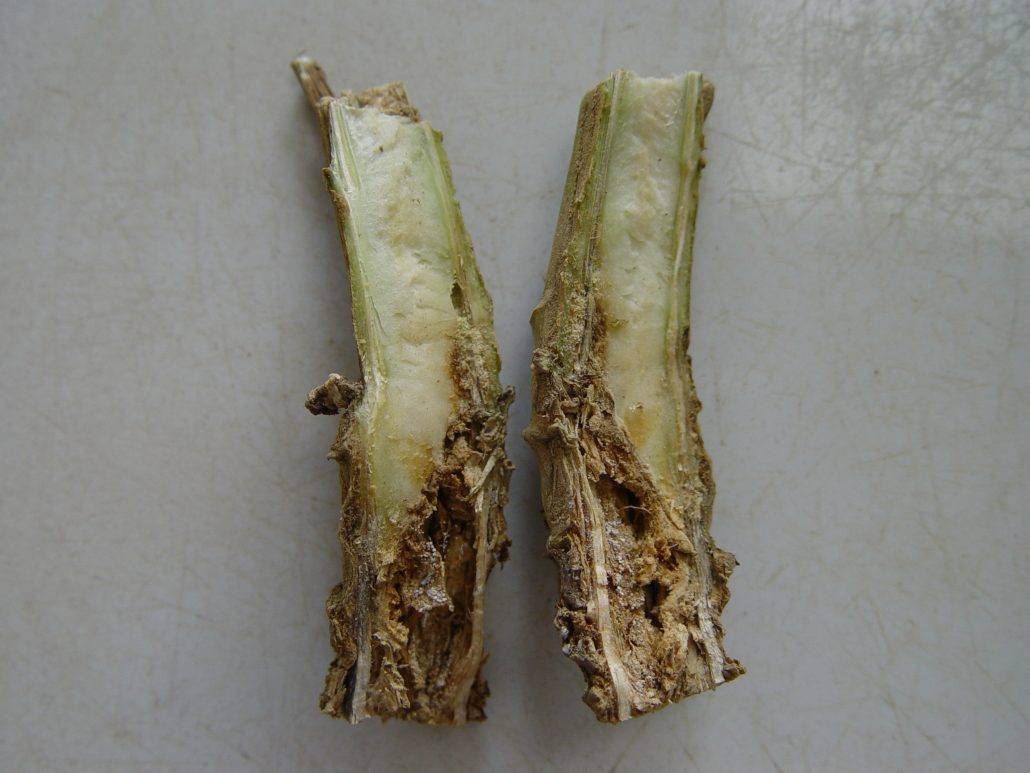 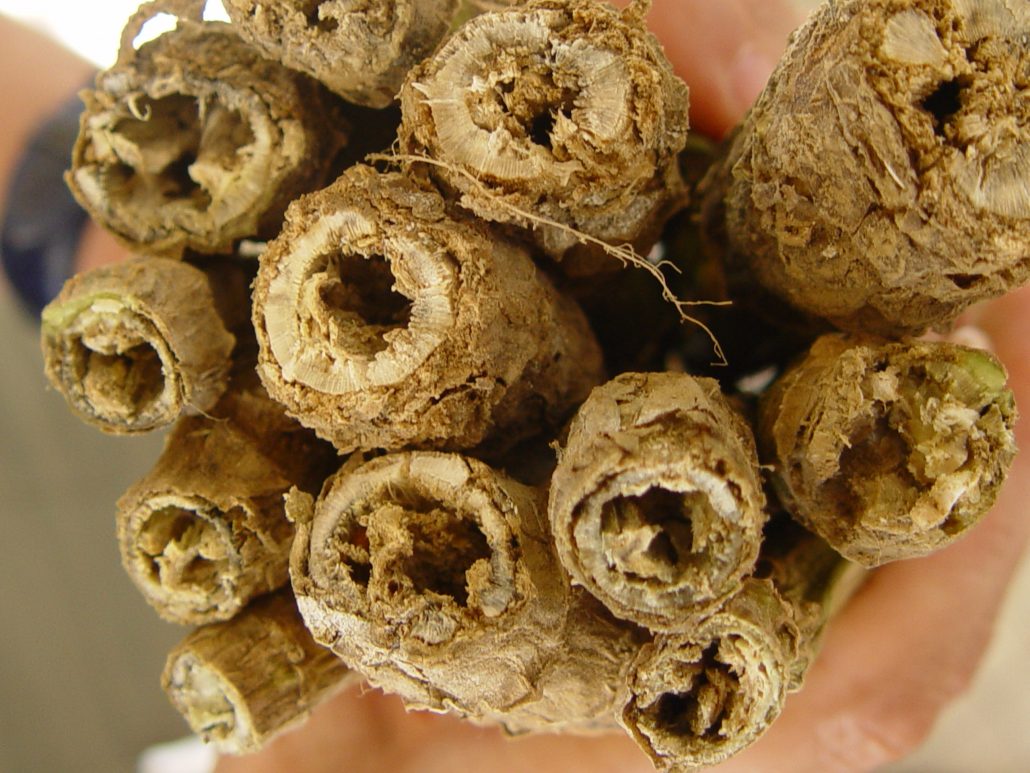 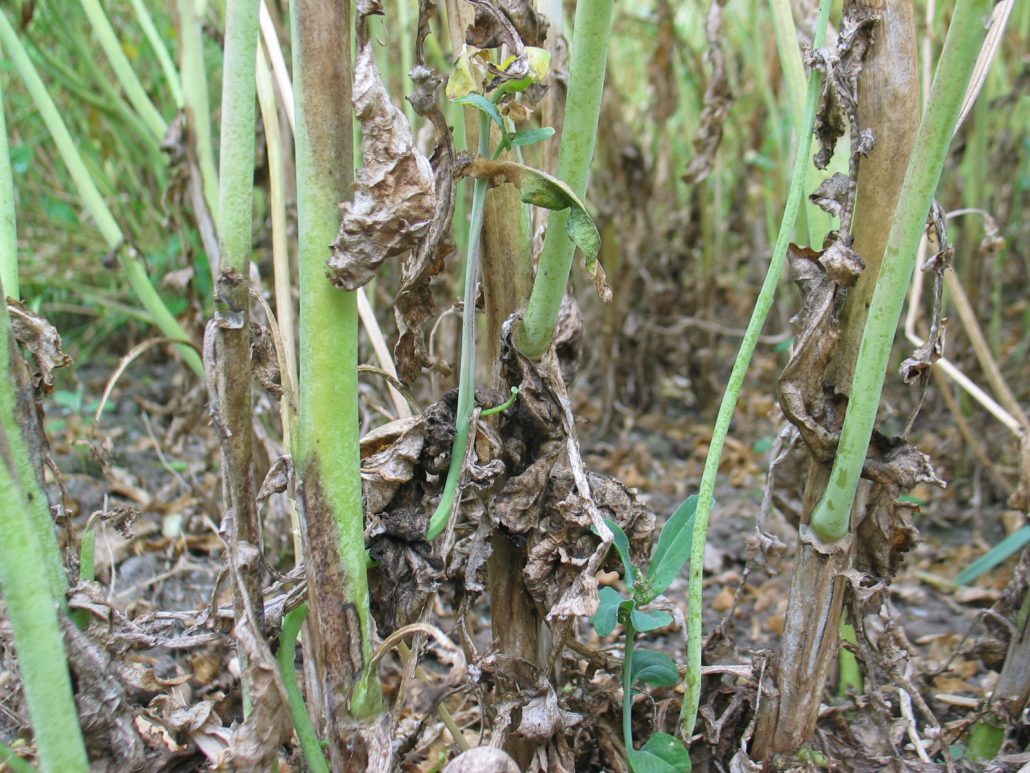 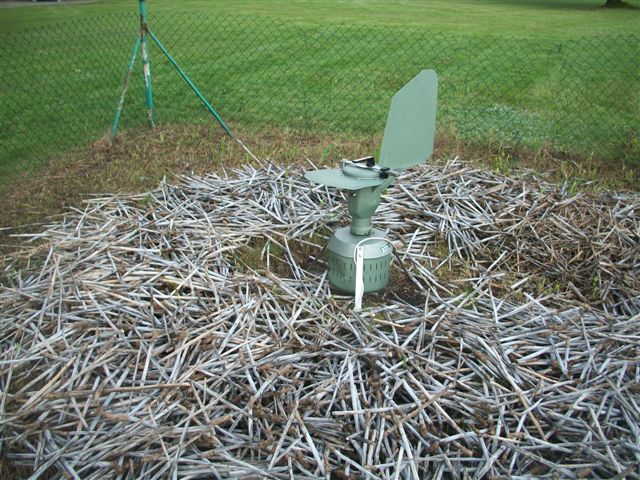 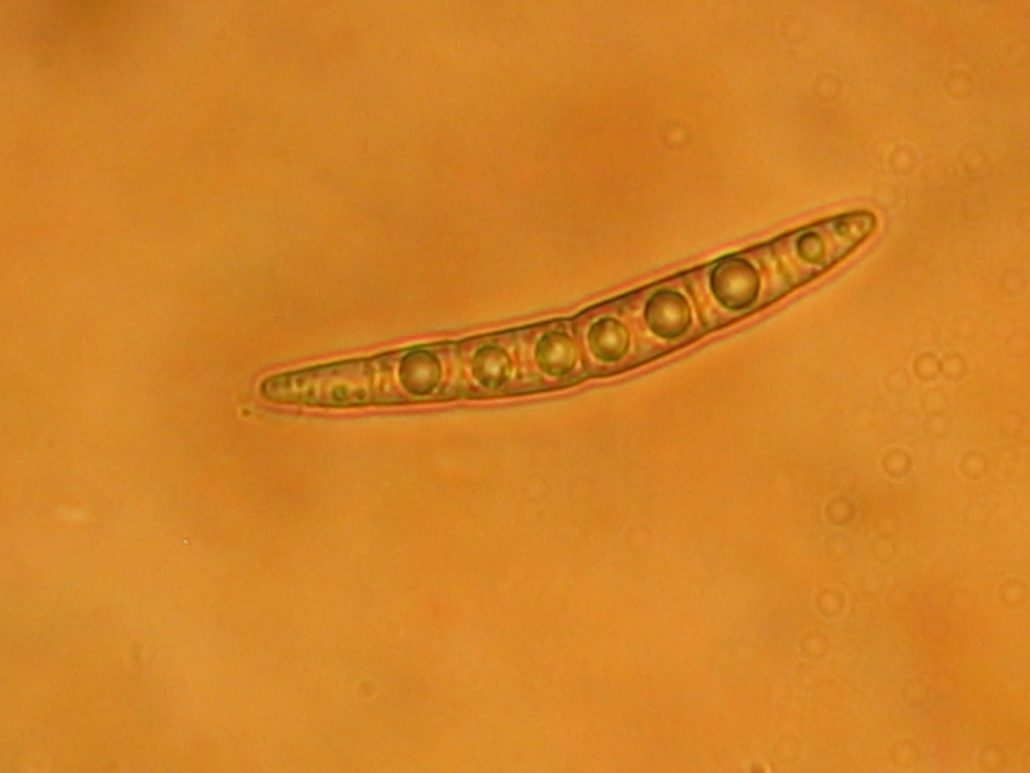 SPEC (System for Forecasting Disease Epidemics) has been operating since 1st September 2004 as a joint initiative of Institute of Plant Genetics PAS and DuPont Poland (now Corteva Agriscience Poland). It is the first system in Poland that aims to forecast the risk of stem canker of oilseed rape – one of most dangerous diseases of rapeseed in Poland and worldwide. The system is based on estimation of pathogenic fungi ascospores (Leptosphaeria maculans & L.biglobosa) concentration in the air. Ascospores of these fungal species are the main source of infection of oilseed rape plants, thus monitoring of their spore formation is an important contribution to support decision making in stem canker control.
SPEC is addressed to oilseed rape farmers, associated farm service personnel, breeders, commercial company representatives as well as also students and research personnel with an interest in plant pathology and plant protection. SPEC is funded by DuPont-Poland. Information is distributed free of charge.
The system has been continuously expanding. In 2004 monitoring took place in 5 locations in central and western Poland. Five new Burkard spore traps were added in 2005 and monitoring of ascospore concentration in the air also covered the eastern regions of Poland.
SPEC has been operating as a result of cooperation between IPG PAS, DuPont Poland (now Corteva Agriscience Poland) and the following research institutions: Research Center for Cultivar Testing, University of Rzeszow, Poznan University of Life Sciences, Poznan University of Life Sciences, Institute of Soil Science and Plant Cultivation (IUNG) as well as two commercial enterprises: “Arenda” in Charbielin and “Agro Fundusz Mazury” in Drogosze. Polish Association of Rapeseed and Protein Crop Producers has taken patronage on this system.